Theaster Gates himself and the spaces he has created are inspiring. Interrogating absence – identifying what’s missing – and harboring what’s thrown out, fills the places and allows us to see “what could happen.” There is more deliberation in the filling than this explanation of the process suggests, however. He generally has filled spaces not with whatever is thrown out but with resources of value to African Americans, whether past issues of Ebony and Jet or the records of Dr. Wax. He wants to see what happens in a largely overlooked neighborhood that is populated by 99.2% African Americans, 72% who are under 18. This is crucial to the art and the impact, and yet how race and youth structure his practice is rarely articulated. There is a way to see it as literally self-evident but his embrace of the trickster suggests subtler plotting. There are far more life-changing, system-altering objectives. Theaster transforms places to change the practices of art from pointing out problems, however insightful and provocative, to solving them, however mundane and limited. His success has at least partly come about because of his stealth. Little did the neighborhood or the art world know the extent of his goals and the transformation planted at the heart of the renovation of houses. So now that many of us know – his fame keeps rising – does the transformation continue?

Part of Theaster’s stealth comes from his awareness and use of historical traditions that meet the contemporary moment in a new way. By combining the skills of the artist and the urban planner, he brings together the emphasis on community-based arts that emerged in the 1970s with the promotion of “creative economies” in city centers starting in the 1990s. He moves the creative sector to the peripheral neighborhood. His explicit concern with the opportunities created for his team as well as the skill-building opportunities for neighborhood residents makes the impact of art-making personal, economic, and possibly transformational in a longer term than the theories of relational aesthetics suggest. 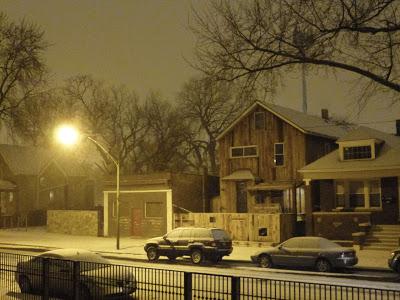 Theaster’s new project to retrofit abandoned city public housing into artists’ residencies is another move in this effort. It is reminiscent of the Project Row Houses initiated by Rick Lowe in Houston, TX in 1990, but also slightly different. Lowe’s project has many of the same goals as that of Theaster; in it, art is best described as the transformation of lives – young women with children given housing and resources in one part of the Project Row Houses, for example – rather than the creation of an object. Artists themselves are almost ancillary in the Project Row Houses, where they come for a visiting residency rather than live more permanently in the community. In fact, the Project Row Houses may transform artists even more than residents by placing them in the midst of a distinct community and raising the stakes on the purposes of their art. Theater’s project, on the other hand, asks artists to stay in place. Their relation to the community is looser; they could interact with longstanding residents, they could not. But all the residents need groceries. The presence of artists – their demands and ability to advocate – may better the life of the community by bringing resources and amenities to an underserved area. 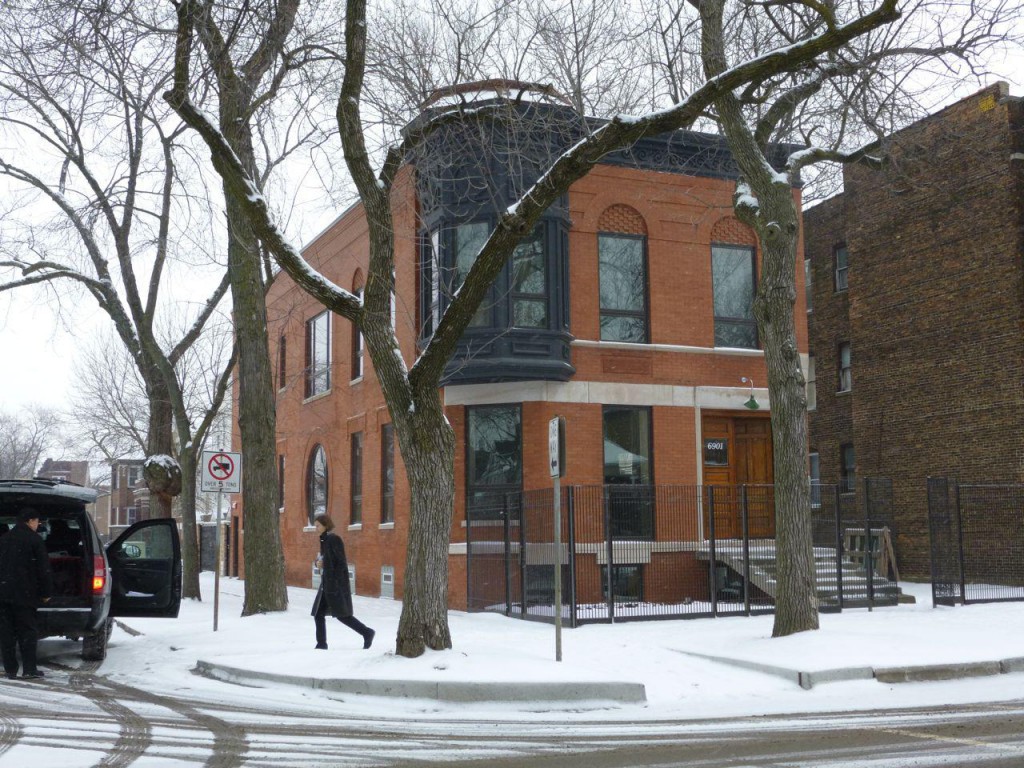 Both these examples are needed ripostes to the framework of the arts as abetting gentrification, which dominates the debate in New York City and prompts almost immediate castigation on artists moving into underserved areas. This guttural response to artist-led gentrification also erases local particularities of segregation, municipal policy, and demography. Here Theaster’s interest in conception rather than replication as the answer to scaling up his efforts is quite astute, I think. He demands that specific locales need specific solutions. The challenge is the conception, the way to respond to particular environments. This makes art bound to the workings and meanings of cities and reveals his dual role as urban planner and artist. But it also leaves unresolved the tensions between those roles. What happens if the busloads of tourists from around the world seeking the authenticity and transformation of place and art and community in the Dorchester Houses leave piles of paper coffee cups behind, get into a confrontation with a resident, or want to move in? At what point does art trump the people in place?

Theaster warns that worrying over gentrification on the far south side of Chicago is taking a New Yorker’s view of the situation, where Bushwick is only blocks from Williamsburg, where the path of artists moving in to gentrification that pushes them and other more marginal residents out has sped up exponentially. He insists that the threat of white folks moving down to the area of Dorchester is decades away. Perhaps even more important, the prospect is less problematic in deeply segregated Chicago than more fluid New York. A racially integrated neighborhood with more resources: where is the problem?

Theaster himself nailed the still niggling question, though: the problem with the arts as place-makers is that the process tends to instrumentalize art for economic development. Or, as Klaus Klunzman summarized, “each story of regeneration begins with poetry and ends with real estate.” How does he (or we?) ensure that the poetry remains, even flourishes against the language of real estate? Where is the art in the artist-as-bank? Or is the attention – in concern, dollars, and sociability – exactly the transformation needed? In Chicago, on Dorchester Avenue, in the early 21st century?